Education policy guru Dr. James V. Shuls will lead a dynamic panel including State Rep. Shamed Dogan, the Show-Me Institute’s Susan Pendergrass, private school leader Kimberly Gill, and Institute for Justice's Rachelle Engen on a discussion about some of the major education reform measures that will be considered during the 2019 legislative session. 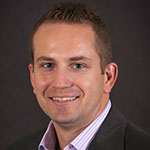 Dr. James Shuls, a leading Missouri education expert, will lead a discussion on education policy among a panel composed of both national and state education leaders.

Dr. Shuls is an assistant professor and the graduate program director of educational leadership and policy studies at the University of Missouri – St. Louis.  Prior to joining UMSL, he served as the director of education policy for the Show-Me Institute, where he is currently a distinguished fellow of education policy. Previously, he taught first grade and fifth grade in the Republic, MO R-III School District. Dr. Shuls’ research focuses primarily on teacher labor markets, school finance, and school choice.

Rep. Dogan, a Republican, represents part of St. Louis County (District 98) in the Missouri House of Representatives. Rep. Dogan's legislative agenda has focused on education reform, ethics reform, and criminal justice reform.
A 1996 graduate of Mary Institute and St. Louis Country Day School, Rep. Dogan received his bachelor’s degree from Yale University in 2000 in both Political Science and Philosophy. Rep. Dogan lives in Ballwin with his wife Sara and their two children.

Before joining the Show-Me Institute, Susan Pendergrass was Vice President of Research and Evaluation for the National Alliance for Public Charter Schools, where she oversaw data collection and analysis and carried out a rigorous research program. Susan earned a Bachelor of Science degree in Business, with a concentration in Finance, at the University of Colorado in 1983. She earned her Master’s in Business Administration at George Washington University, with a concentration in Finance (1992) and a doctorate in public policy from George Mason University, with a concentration in social policy (2002). Susan began researching charter schools with her dissertation on the competitive effects of Massachusetts charter schools. Since then, she has conducted numerous studies on the fiscal impact of school choice legislation. Susan has also taught quantitative methods courses at the Paul H. Nitze School for Advanced International Studies, at Johns Hopkins University, and at the School of Public Policy at George Mason University. Prior to coming to the National Alliance, Susan was a senior policy advisor at the U.S. Department of Education during the Bush administration and a senior research scientist at the National Center for Education Statistics during the Obama administration. 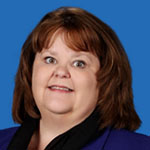 Summit Christian Academy K-12 Academic Dean Kimberlee Gill
Kimberlee Gill is in her 30th year of private education.  She is currently the academic dean of Summit Christian Academy in Lee's Summit, Missouri, a school of 825 students. She has served as an accreditation commissioner for the Association of Christian Schools International and currently serves on the boards of both the Great Plains Alliance of Christian Schools and St. Louis University's 1818 Advanced College Credit Program. Kimberlee is finishing her Ed.D. in May and is currently doing her dissertation on educational choice. 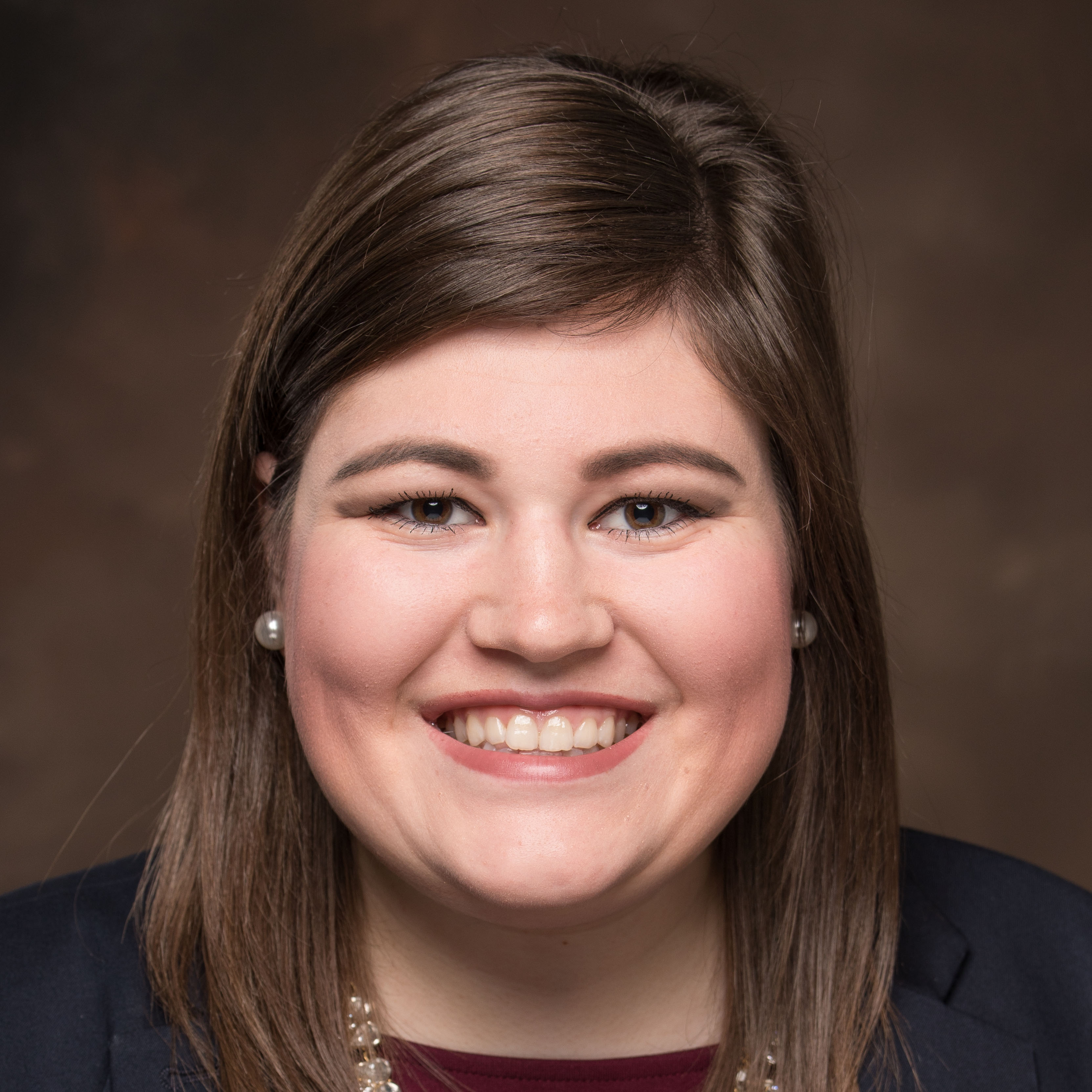 Institute for Justice Educational Choice Fellow Rachelle Engen
Rachelle Engen serves as the Educational Choice Fellow at the Institute for Justice, where she helps ensure families have the right to control their own destinies by means of educational choice. Rachelle works with legislators and policymakers across the nation to help expand current private educational choice programs and pass new programs. She is guided by her strong belief that parents, not government officials, know what kind of educational environment will best suit their children’s needs.
WHEN
January 23, 2019 at 5pm - 7pm
WHERE
Capitol City CORK and Provisions
124 E High St
Jefferson City, MO 65101
United States
Google map and directions